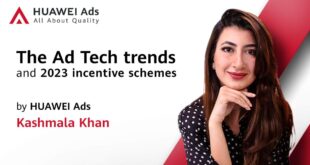 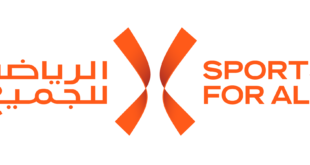 If you’ve dreamed of cinema quality movies from the comfort of your home, the latest Sony BRAVIA XR TVs are equipped with BRAVIA CORE, an exclusive pre-loaded movie streaming service app. Featuring Pure Stream™, BRAVIA CORE can stream HDR movies at up to 80Mbps – similar to 4K UHD Blu-ray, giving viewers significantly more detail, colour and contrast than conventional 15-25Mbps streaming content.
Created in collaboration with Sony Pictures Entertainment (SPE), BRAVIA CORE is a video service where entertainment meets technology. It was developed to offer incredible feature films and other content in the highest quality. With BRAVIA CORE, viewers are subscribed to an amazing selection of movies to stream anytime and as many times as they like, in up to 4K HDR quality.
With BRAVIA CORE pre-loaded on all new BRAVIA XR models, such as the recently released award-winning BRAVIA XR MASTER Series A95K QD-OLED TV, users can enjoy a selection of some of the latest premium and classic titles and the largest IMAX® Enhanced collection. Here are the top movies viewers can catch in the GCC:
Spiderman: No Way Home
Viewers can brace themselves for the highest streaming picture quality as they watch their favourite superhero take down his arch-rivals. The BRAVIA CORE Calibrated Mode adjusts the image quality on screen to better align with the creator’s original vision, so that viewers can enjoy optimal picture settings.
Venom
Enigmatic superhero Venom, who charged up the box office with a record opening of US$ 90 million, is set to hit GCC TV screens. For those who missed the superhero sensation during the pandemic lockdown, they can now enjoy more detail and contrast and a truly exceptional at-home movie viewing experience with BRAVIA CORE.
Peter Rabbit 2
The 3D live-action and computer-animated adventure comedy film Peter Rabbit 2 that set fans roaring with laughter is back on GCC home screens. Users can enjoy seeing well-loved characters, Thomas and Bea, in dynamic range with incredibly dazzling lights and deep blacks, as well as beautifully natural mid-tones, with almost no flare or halos around highlights.
Uncharted
Popular action-adventure thriller Unchartered packs a punch with treasure hunters Nathan Drake and Sully, who set out to recover a lost fortune. Viewers can enjoy immersive action as Nathan and Sully decipher clues and solve one of the world’s oldest mysteries.
Zombieland
Ten years after it first made waves, the cult classic Zombieland is set to make a comeback with Zombieland: Double Tap. The special features are a treat with BRAVIA CORE – offering enhanced detail, colour and contrast compared to conventional 15-25Mbps streaming content.
Viewers can also enjoy up to two years of unlimited streaming from the above and more movies from Sony Pictures’ catalogue, all included with the purchase on selected models. For those who have exhausted their movie credits, BRAVIA CORE opens up the possibility to buy and rent selected movies, so that they can continue to enjoy blockbusters and classics in the highest streaming picture quality. In addition, with Studio Access, which is a part of the BRAVIA CORE package, viewers can access a host of extra behind-the-scenes footage, interviews and more. 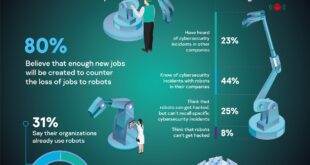