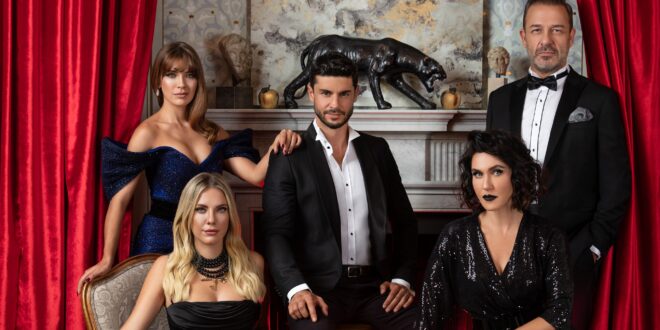 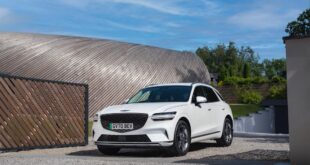 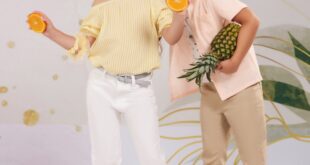 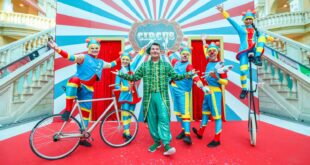 Cash Prizes and a Circus Fiesta at Mercato this DSS!

Designed to deliver a distinct and world-class scheduled TV experience, OSN has given their exclusive 18 channels a revitalised look and feel, all of which have been specifically curated around audiences’ viewing needs. Maintaining a strong presence in the market as the region’s top premium pay-TV provider, OSN will continue to curate a diverse line-up of premium global and regional content via their newly refurbished channels.

Nick Forward, Chief Content Officer & MD of OSN+ at OSN Group said: “The past two years have prompted a fundamental shift in the TV marketplace and the consumption of content. Our relaunched channel line-up will deliver a unique tv viewing experience where viewers have better than ever channel destinations packed with our world class content, making it easier for them to find their favourite shows and movies.”

Fan favourites such as Pablo, Suits Arabia, and Natehat Sahab can be found on OSN Yahala, a dedicated Arabic content destination with shows originating from the MENA region. The best of global content dubbed into Arabic including sought-after new seasons of Ikhwaty, Al Tufah Al Haram and Fatat Al Nafitha can be found in their new home OSN Yahala Bil Arabi. Hit films Turab el Mass, Lelyt Hana w Sorour, El Kowayeseen, Nawrt Masr, and Gaza Mon Amour can be found on OSN Yahala Aflam, along with many more comedy, mystery and romance-themed Arabic films. OSN Showcase is specially curated for fans seeking one destination for the best of Western series, classic award-winning movies as well as documentaries, while OSN Movies Premiere is bringing brand new movies comprised of major blockbusters, award-winners, fan-favorites and cult classics, and OSN Series Prime is designed for fans of medical, legal, and crime dramas and action and a one stop suspense destination for the best of procedural dramas under one roof (for more and to view the full list please visit OSN.com). OSN channels are also available via local telecommunication providers across the MENA region. 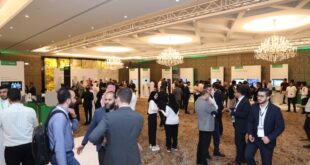