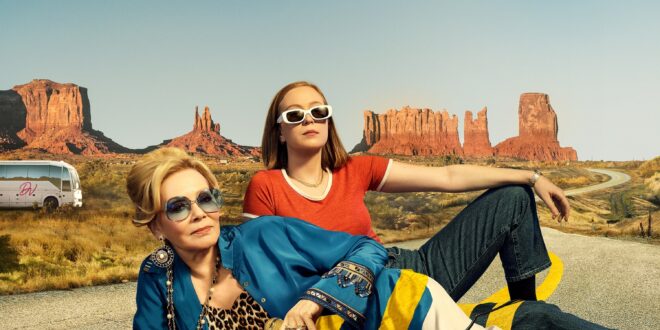 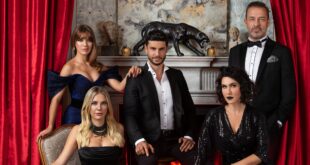 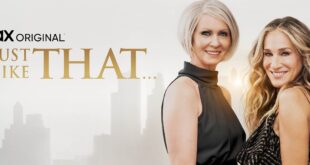 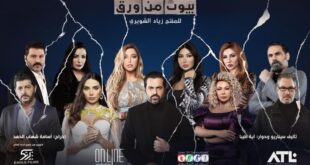 Dubai, United Arab Emirates – gulftech: OSN+ announces epic post Ramadan line-up of the latest shows and movies from HBO and Universal, along with new and anticipated return of Turkish favourites. With an ever-expanding selection of exclusive content, OSN+ offers the best offering to catch-up on all the favourite Ramadan series and discover the latest hit Western series from top studios.
Western Series
Get ready on May 6th as OSN+ brings you on the Peacock Original series Girls5eva, featuring a one-hit-wonder girl group from the ‘90s that find themselves in the spotlight once again after an up-and-coming artist samples one of their songs in his latest single. From Executive Producer Tina Fey, the musical comedy series follow a group of women balancing spouses, kids, jobs, debt, ageing parents, and shoulder pain, but they’re finally presented with one more shot at their pop star dreams.
Airing exclusively on OSN+ on May 16th the HBO television adaptation of the classic film, The Time Traveller’s Wife, is set to pull on viewers’ heartstrings, starring Hollywood stars Theo James and Rose Leslie. Streaming on the same day is the much-anticipated series, Conversations with Friends. From Normal People creator, the series follows two college students in Dublin who forge an unexpected, romantically charged relationship with an older married couple, which results in a complicated pair of love triangles that upends their lives.
In addition, viewers can catch the return of the Emmy Award winning series Hacks S2 is set to air on May 13th.
Moreover, expanding its slate of Universal titles OSN+ will air the mini-series, Angelyne on May 20th. The series stars Emmy Rossum based on an infamous story about a self-made pop culture icon. Famous simply for being famous, by appearing on billboards in Los Angeles and driving a pink Corvette around Hollywood, Angelyne delivers the message that you can manifest your dream and become the person you were meant to be by believing in your inner strength.
Movies
Fans of showtime’s hit crime series Ray Donovan can look forward to the upcoming wrap-up movie that follows the events of season 7 and ties up all the loose ends of the original series, airing on May 12th. Along with the movie, subscribers can catchup on the full series boxset available on the platform.
OSN+ also brings you familiar faces this month, premiering another action-packed adventure film Snake Eyes: G.I Joe Origins starring Henry Golding and Ursula Corbero set to air on May 27th.
Turkish Series
The timeless Turkish TV genre has delivered some of the Middle East’s most compelling shows, capturing the hearts and minds of viewers throughout the region. OSN+ promises binge-worthy premium content with a host of brand-new titles, as well as returning popular series.
New to OSN+, Al Laheeb (Flames of Fate) tells the story of three very different women, Cemre, Çiçek, and Rüya, who cross paths during a fire in a cistern. Nothing will ever be the same once the flames calm down.
Making a show-stopping return with this fifth and latest season, the Turkish drama Al Tufah Al Haram (Forbidden Fruit) follows an ordinary woman whose world is turned upside down when she meets a member of the Turkish upper crust. The series is set to stream on May 15th with five new episodes airing every Sunday.
Another new season of the much-anticipated Turkish series “Fatat Al Nafitha” is set to air with five episodes every Saturday. Following the love story of a couple, Nalan and Sedat, who are steering away from the dark secrets of their past. Tune in on May 29th and find out if their secrets catch up to them. 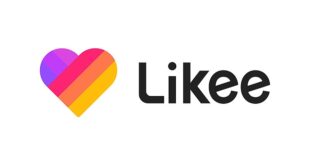